Continuing the Alt Appreciation started by World of Lae.  This week:  Paladins

Well.. and suddenly I miss a week, so I also have to do Priests somewhere this week, but here are my Paladins...well... most of them. 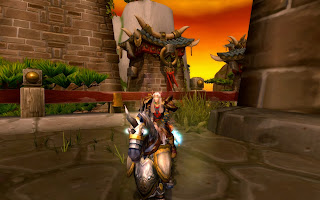 First of course, my still most played character, Gowron, the Tankadin...  still played sometimes, but mostly for Lore-reasons. As you see above, he has some of the timeless gear, mostly because I am swimming in those. 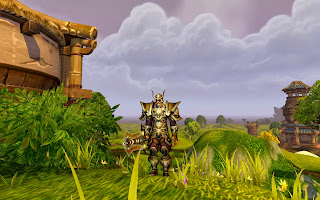 Here is on of my farmers, literally. Timicin the Holydin...although he is in Retri-gear on this pic...mm..  why did I do that. Timicin is a BS/JC, and I actually made him two years back, because I saw myself healing in MoP....well..that didn't happen. He is now farming ore, making trillium ingots and making gems for Mardah...a lot.

I also used to have a lvl70 Retridin during TBC, but that was on a different account, which I don't have anymore...  but I did find a picture of here, together with Gowron.... yes, I even used two PC's back then. 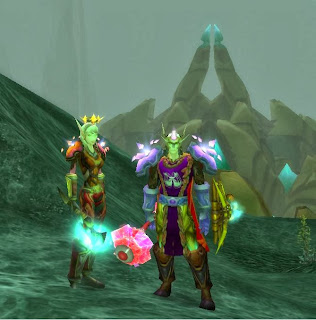 As a bonus, because I maybe just liked Paladins that much, here are some more alts, running around in 20-30 bracket. 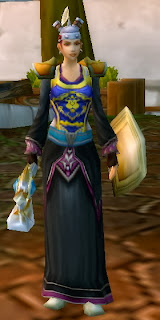 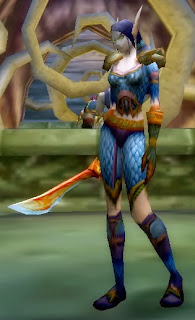 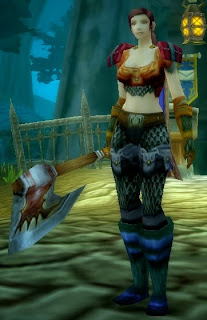 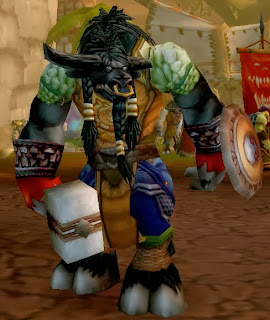 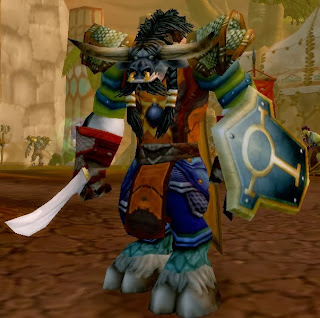 Having multiple accounts used to shock me but I've actually met loads of people that have 2+ so I think it's fairly normal... but running 2 PCs aswell - that's something different. But - I do know someone that plays 2 chars at once quite often!

Well..that was in the past... My current computer can barely handle wow these days....