Continuing the Alt Appreciation started by World of Lae.  This week:  Rogues

So..yeah..rogues, I did mentioned I didn't like Holy Power... because I don't like Combo-point actually. And rogues are also in the middle of all the stuff around a boss, so, yeah, not my favourite class to play with, although low-level PvP is fun. I am pretty sure I got some achievements by guarding flag rooms.

My first rogue was a Krid. We where levelling with 5 friends, we all rolled orcs, that all looked the same, and named them Kridek,Kridok,Kridik,Kridek and Kridak..... but that was a long time ago on Ghostlands.

The other two rogue are both from AD, although one is been stationed somehwere else.  Lamars was levelled during wrath, and I actually did a weekly raid with him. Actually, I think I levelled that one when I was in a depression...  depression-rogue... 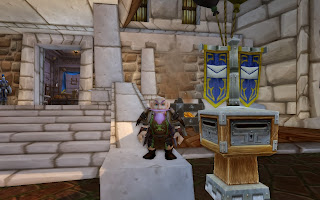 One of my current farmers is Tiramuria. Happily providing some scribe-functions to my characters. I levvelled her, and put her on sun song...  although she has some timeless stuff now. It's just that I am not really a rogue-person....  well, I always have the pictures: 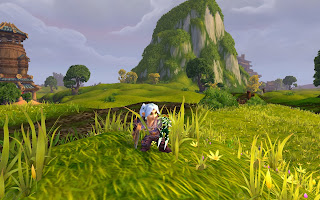